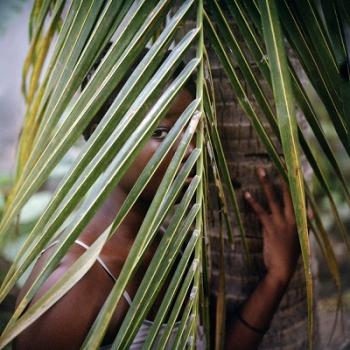 Doctors Without Borders/Médecins Sans Frontières (MSF) launched a new report today – Against Their Will – that draws attention to an overlooked issue  affecting an alarmingly high number of girls and young women in Haiti: sexual and gender-based violence (SGBV).

In 2015, MSF opened a clinic in Port-au-Prince that specializes in providing services to survivors of sexual violence. The vast majority of our patients are under 25, and our staff is particularly concerned that more than half of them are under 18.

In Haiti, the number of young people, especially women and girls, who report experiencing sexual and gender-based violence (SGBV) is alarmingly high, especially in the densely populated capital Port-au-Prince.

Yet the issue is not widely discussed, and SGBV cases are likely underreported due to stigma and shame, as well as fear of reprisal from perpetrators or the community. At the same time, the services that are available for survivors, especially for minors (under the age of 18), are insufficient and inadequate.

In May 2015, Doctors Without Borders/Médecins Sans Frontières (MSF) opened the Pran Men’m clinic (Creole for "take my hand") in Port-au-Prince that specializes in providing medical and psychological care to survivors of SGBV. The vast majority of the more than 1,300 survivors of sexual violence who have been treated in the clinic are younger than 25 years, and more than half are minors.

You can find our report here.