Haitians protest their president in English as well as Creole, indicti… 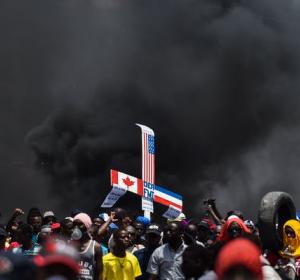 By Tamanisha John, The Conversation, May 10, 2021 Haitian protesters on the nation’s streets have a laundry list of reasons they believe President Jovenel Moïse should resign. They blame Moïse for overstaying his term, which should have ended on Feb. 7, for fiscal austerity that has caused rapid inflation and deteriorating living conditions and for sponsor…
Read more

By Moise Manoel, Erasing 76 Crimes, May 10, 2021 As general coordinator of the Organization of Trans People of Haiti (OTRAH), Dominique St Vil is one of the most visible and militant activists promoting the rights of trans people in Haiti. St Vil spoke with 76 Crimes reporter Moise Manoel to tell us about his work.   How is OTRAH working to improve the l…
Read more 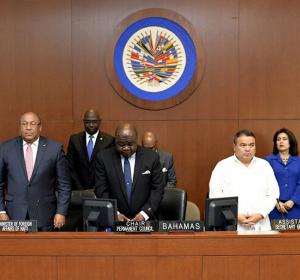 By Sir Ronald Sanders, Caribbean News Global, May 6, 2021 Strong disagreement may be brewing at the Organization of American States (OAS) on how to respond to the ongoing, grave political and constitutional crisis in Haiti. Since January 2020, the Haitian president, Jovenel Moïse, has been ruling the country by decree without any legislative oversight.  Th…
Read more 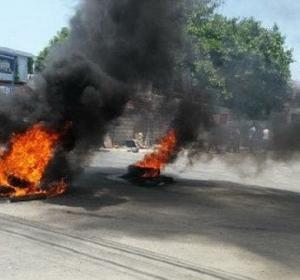 By teleSUR, April 27, 2021 The Center for Human Rights Research and Analysis has counted 157 kidnappings in this Caribbean country during the first quarter of the year. New protests against violence and insecurity in Haiti took place Tuesday in Port-au-Prince and surrounding regions. Students at the State University's Faculty of Medicine set up barricades…
Read more 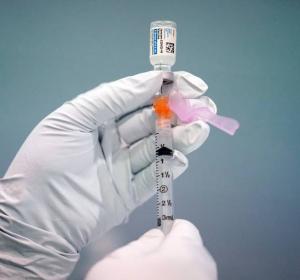 By Jacqueline Charles, Miami Herald, May 5, 2021  While most countries in Latin America and the Caribbean have begun administering COVID-19 vaccines, Haiti still has not completed the necessary steps to receive a single shot, the Pan American Health Organization acknowledged Wednesday. “Haiti is still in the process to finalize the arrangements that all th…
Read more

Where is Joseph Mécène Jean-Louis, President of the transition? 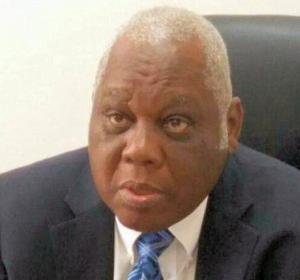 By Catherine Charlemagne, Haiti Liberté, May 5, 2021  “I accept the choice of the opposition and of civil society to be able to serve my country as provisional President of the transition and the rupture.” In this little sentence posted on social networks on Sun., Feb. 7, 2021, the people of Haiti and its diaspora learned that judge Joseph Mécène Jean-Loui…
Read more

By Elaine Briere, April 30, 2021 Sign the official petition to the House of Commons.    Petition to the House of Commons Whereas: The Ottawa Initiative on Haiti was a meeting held at the Government of Canada’s Meech Lake conference centre from January 31-February 1, 2003; At this meeting, participants reportedly discussed the political situation in Hai…
Read more
Go to news archives 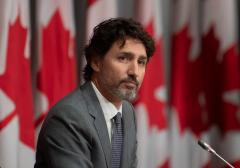 Three-quarters of the world’s mining companies are headquartered in Canada. Canadian mining firms are mired in corruption and human rights abuses around the world, yet Justin Trudeau has reneged on pledges to regulate them and end the abuses.

Canada is home to 75 percent of the world’s mining companies. Firms based or listed in Canada operate approximately four thousand mineral projects abroad. And, as you might expect, many of those projects involve shady corporate practices and violations of human rights.

There have been an astounding number of conflicts at Canadian-run mines. Pick almost any country in the Global South, from Papua New Guinea to Ghana, Ecuador to the Philippines, and you will find a Canadian-run mine that…