All signatories of the Ariel Henry Accord receive 1 million gourdes every month, says Rony Timothée 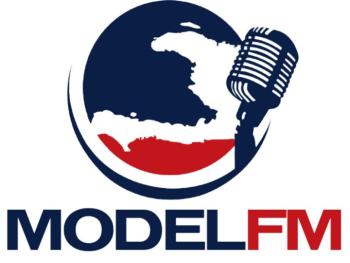 "All the signatories of the ‘Political Accord for Peaceful and Efficient Governance of the Interim Period’ receive 1 million gourdes every month. ", Denounced the spokesperson of the Socio-Political Organization Viv Ayiti, Rony Timothée, this Thursday, November 11.

Rony Timothée said he was shocked at the behavior of certain political actors who played down the demands of the Haitian population, immediately after the assassination of former President Jovenel Moise, to side with Prime Minister Ariel Henry.

According to him, the fuel crisis and the insecurity that the country is experiencing are the consequence of this bad alliance made to the detriment of the Haitian people.

As a result, the politician force the Haitian people to revolt against this situation in order to revive the country both politically, economically and socially.