Canada's Role in Dismantling Democracy in Haiti and the Americas (Documentary) 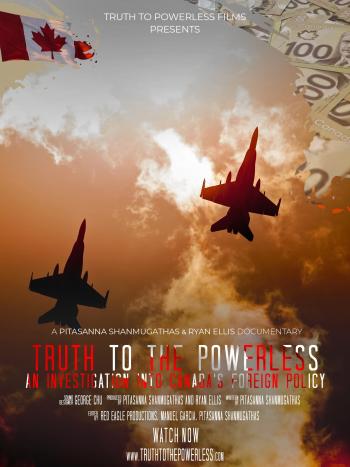 Truth to the Powerless: An Investigation into Canada's Foreign Policy is a six part documentary series which seeks to explore the role Canada's foreign policy has played in the international arena since the post-World War II era.

The docuseries interviews Canadian politicians, activists, dissidents, academics as well as everyday people to get their insight and views on the various foreign policy actions which Canada has been involved in around the world. This documentary series is a non-profit educational resource which seeks to inform as many Canadians as possible about the role of Canada's foreign policy in the international arena. For more information, please visit