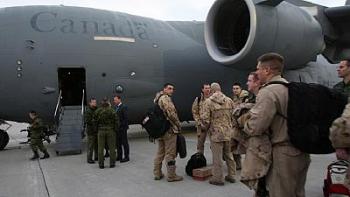 Yves Engler is a Montréal-based activist, essayist, and author. His articles appear at Dissident Voice, The Palestine Chronicle, Rabble.ca, and Pacific Free Press among other places. Some of his nine book titles include: ‘A Propaganda System—How Canada’s Government, Corporations, Media and Academia Sell War and Exploitation’, ‘Canada in Africa — 300 Years of Aid and Exploitation’, and ‘The Ugly Canadian — Stephen Harper’s Foreign Policy’.

Yves Engler in the second half of the show.