The time has come to restore democratic rule in Haiti 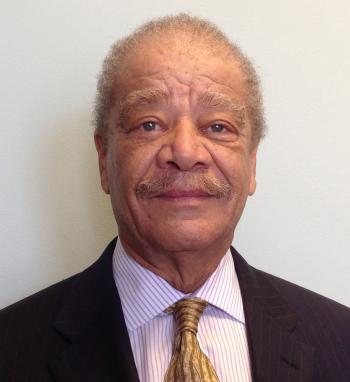 The Haitian people have had to endure a US-installed President and Prime Minister. They have victimized the people at every turn, most recently by stealing Petrocaribe funds meant to provide schools and roads, and other valuable projects. The mass of the population have responded with street demonstrations reflecting their great revolutionary heritage.