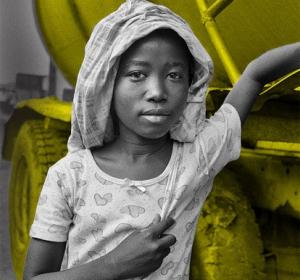 Marine veteran sentenced for smuggling guns to Haiti to train army, be… 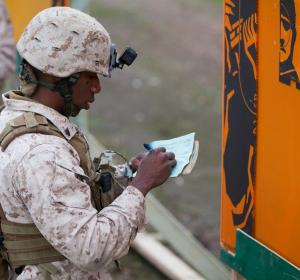 By Todd South, Marine Times, March 2, 2021 Jacques Yves Sebastien Duroseau, 34, was convicted in December 2020 on charges of conspiracy to illegally export and smuggle firearms and controlled equipment from the United States to Haiti as well as transporting firearms without a license to the Haitian army, according to a U.S. Attorney’s Office statement. In…
Read more

After a decade of misrule, the people of Haiti have had enough 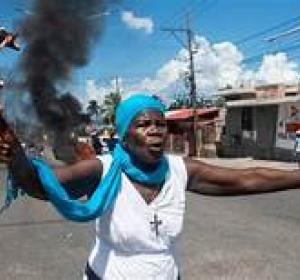 By Amy Wilentz, The Nation, March 1, 2021 On Sunday, the people in Port-au-Prince filled its broad boulevards, blowing the traditional celebratory one-note vaksen horn, waving Haitian flags and branches of trees, and singing improvised songs, as well as the rousing Haitian national anthem. And I mean “filled,” curb to curb and out of sight against the horiz…
Read more

Dominican Republic to construct fence along border with Haiti 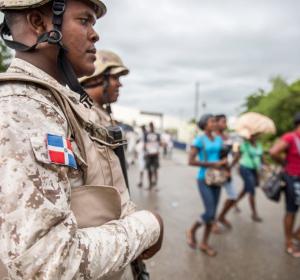 By Chantal Da Silva, The Independent. Feb. 28, 2021 The Dominican Republican will start construction on new fencing along the country’s border with Haiti this year in a bid to curb irregular migration and illicit trade. Speaking before Congress on Saturday - the 177th anniversary of the Dominican Republic’s independence from Haiti - president Luis Abinader…
Read more

Racial capitalism and the betrayal of Haiti 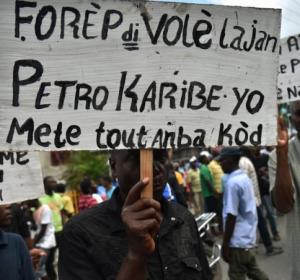 By Yves Engler, Canadian Dimension, Feb. 26, 2021 Domination by multinational corporations and “light-skinned” local capitalists—that’s the story of Haiti as illustrated by one recent event. The day after his already paper-thin constitutional legitimacy completely eroded, Haitian President Jovenel Moïse gave significant amounts of the country’s land to a l…
Read more

Haitian official implicated in murder of journalist stashes wealth in… 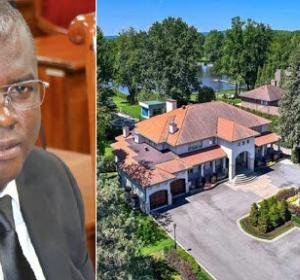 Did a coup attempt really happen two weeks ago in Haiti? 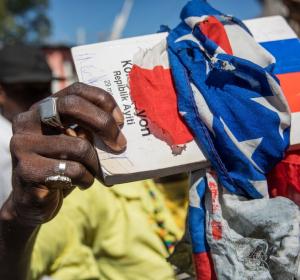 By Farah Stockman, The New York Times, Feb. 23, 2021 Catherine Buteau, a 33-year-old marketing and communications specialist in Montreal, woke up on Feb. 7 to a lot of missed calls on her phone. Her relatives in Haiti had been desperately calling her. Her father, mother and aunt had been snatched from their beds in Port-au-Prince in the middle of the night.…
Read more
Go to news archives 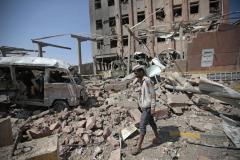 The Canada-Wide Peace and Justice Network wrote the following letter condemning the Canadian government and Canadian companies’ ongoing profiteering off of arming Saudi Arabia and sending weapons to the worst humanitarian situation on the planet in Yemen.

We’re pleased to announce that 68 organizations across Canada, representing nearly one million people, have signed on to demand that Canada #StopArmingSaudi and to highlight 28 companies in Canada complicit in this arms deal.

On March 1st, the letter was delivered to Prime Minister Trudeau’s office. Throughout the week it will be delivered to the companies and government officials named across Canada.