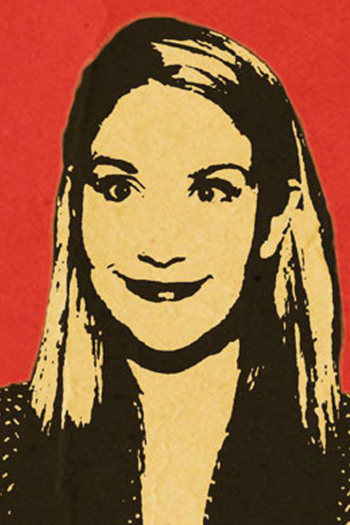 Anthropologist Jemima Pierre & Historian Peter James Hudson on the connection between imperialism & capitalism, what The NY Times gets wrong about Haiti, the Summit Of The Americas and more. Time Stamps and bios below.

Jemima Pierre is the Haiti/Americas Co-Coordinator with the Black Alliance for Peace; an editor at the Black Agenda Report; and a professor of Black Studies and Anthropology at UCLA She is the author of The Predicament of Blackness: Postcolonial Ghana and the Politics of Race. Her research and teaching interests are located in the overlaps between African Studies and African Diaspora Studies and engage three broad areas: race, racial formation theory, and political economy; culture and the history of anthropological theory; and transnationalism, globalization, and diaspora. She is currently completing a manuscript whose working title is “Racial Americanization: Conceptualizing African Immigrants in the U.S.,” and working on a project on the racialized political economy of multinational resource extraction in Ghana. Dr. Pierre’s essays on global racial formation, Ghana, immigration, and African diaspora theory and politics have appeared in a number of academic journals including, Cultural Anthropology, Feminist Review, Social Text, Identities, Cultural Dynamics, Transforming Anthropology, Journal of Haitian Studies, Latin American Perspective, American Anthropologist, and Philosophia Africana.

Peter James Hudson is Associate Professor of African American Studies and History at UCLA. His research interests are in the history of capitalism, white supremacy, and U.S. imperialism; the intellectual and political-economic history of the Caribbean and the Black world; and the history of Black radicalism and global anti-imperialism. He is the author of Bankers and Empire: How Wall Street Colonized the Caribbean (University of Chicago Press, 2017).